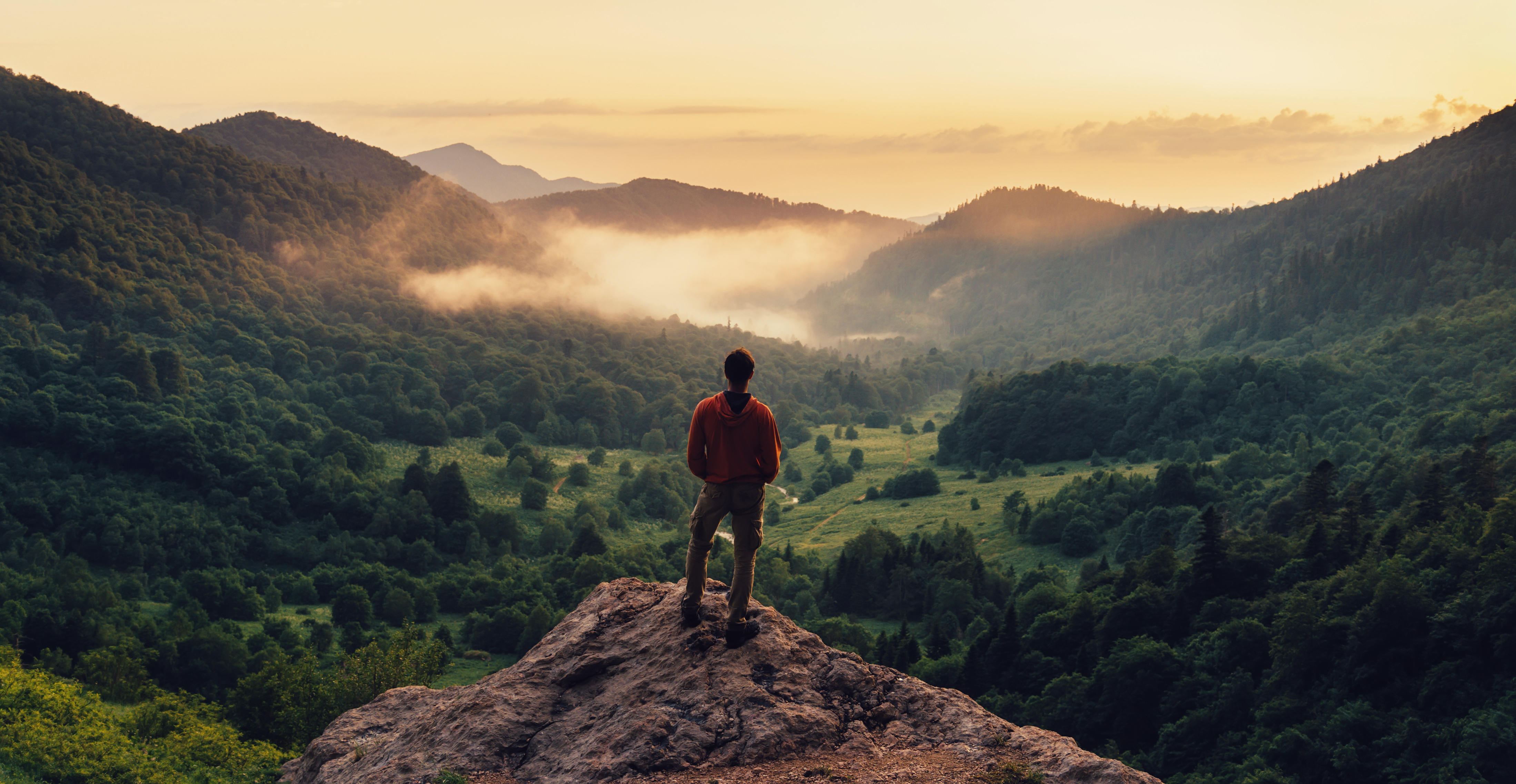 WHAT’S NEXT ON THE PROPHETIC HORIZON

WHAT IS THE GOG-MAGOG WAR?

Ezekiel 38-39 profiles how a large coalition of hostile forces, led by “Gog, prince of Rosh, Meshech, and Tubal” (Ezek. 38:2-3) attacks Israel. The huge army attacks Israel from the north (seemingly, through Syria). The decisive  battlefield is on the “mountains of Israel, which had long been desolate” (Ezek. 38:8). The purpose of the invasion is to “plunder and loot” and destroy the people of Israel (Ezek. 38:12, 16).

When Israel’s destruction seems imminent, God intervenes and brings about a victory by sending torrents of rain, hailstones and burning sulfur on the advancing army (Ezek. 38:22). God’s hope is that through this clearly supernatural victory many will be brought to faith in Him. Ezekiel 38:23 notes, “I will make myself known in the sight of many nations. Then they will know that I am the LORD.”

WHO OR WHAT IS GOG?

Gog and Magog are descendants of Noah and mentioned in genealogy listings in Genesis 10:2 , 1 Chronicles 1:5 and 1 Chronicles 5:4). The term used in Ezekiel 38 likely references the people groups associated with the descendants of Gog and Magog listed in Genesis 10. The Gog referenced in  Revelation 20  likely references the hostile and rebellious actions and spirit associated with those people groups.

THE TIMING OF THE GOG-MAGOG CONFLICT

The Bible provides clues regarding the timing of the Gog-Magog conflict, but not specific information. Ezekiel’s uses the general terms, “latter years” (Ezek. 38:8) and “last days” (Ezek. 38:16) in reference to the timing. This indicates that the 2600 year old prophecy could not be fulfilled prior to 1948—the year  Israel reestablishes itself as a sovereign and independent nation.  Most believe that large sections of the book of Ezekiel present prophecies in chronological order. Ezekiel 36 profiles a displaced Israel (600 BC—1948 AD). Chapter 37 presents a revived or restored Israel (1948—). And as the last part of chapter 39 and chapter 40 present information on the Millennial Kingdom (which follows the Tribulation), it is through that chapters 38 through the first part of chapter 39 presents information on the period just before, or in the early part of, the Tribulation period.

THE NATIONS INVOLVED IN THE CONFLICT
Ezekiel 38:1-6 notes the ancient names of the territories invading armies will come from. The list includes: Rosh, Magog, Meshech, Tubal, Persia, Cush, Gomer and Beth-togarmah. Most believe the contemporary designations are:

The Leader
Ezekiel 38:2-3 notes that the leader of the coalition of nations that march against Israel is “Gog, prince of Rosh.”  It is likely that Gog is a reference to a title (such as Prince or General), or a symbolic term, associated with evil, rebellion, and violence.

The words ROSH or RUSSIA are not found in the New International Version, the King James Version, the English Standard Version and several other notable Bible translations of Ezekiel 38:3. The word ROSH is present in the New King James, New American Standard Version, Amplified Version, and the Darby translation of Ezekiel 38:3.   The variance in translations is attributed to how translators choose to to interpret the word “Rosh” or “Ros” (as a noun or as an adjective). In his book, Northern Storm Rising, Dr. Rhodes reports that the noun form points to a geographical area and the adjective points to a title or position (such as top, leader or chief). Accordingly, the NASV translators chose to translate noun form of “Rosh,” and the NIV translators chose to use the adjective form.  Both forms are acceptable, and it is likely that both meanings are apropos.

In the 5th century AD, the Byzantine Church noted that the people living in the area now called Russia were known as the Ros. Also,  Ezekiel 39:1-2 notes that the invasion would come “from the remotest parts of the north.” Cartographers note that the land far north of Israel is modern-day Russia.

Israel is the undisputed victor though vastly outnumbered and outgunned. The stunning upset will be viewed as supernatural by Israel and many in the world. Through the nature of this victory God proclaims that He is the defender of Israel and desires all to enter into a relationship with Him.

The magnitude of the destruction wrought by God is staggering. Never in all of history will a victory be so decisive. Israel will bury dead for seven months, and weapons collected from the battlefield will provide fuel for the country for seven years (Ezek. 39:9-12).

For information on how to enter into a relationship with Christ, please see the following resources: