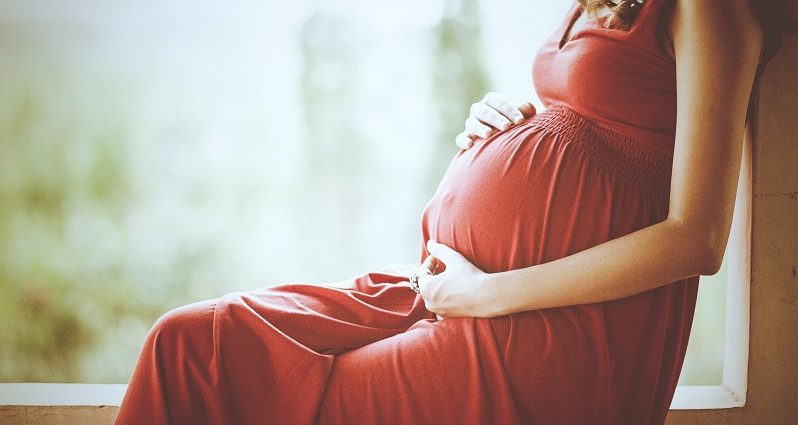 Dare To Care About The Holocaust Of Our Time

Seldom does a movie touch the heart of a nation as has the movie Unplanned. It has sparked debate, mobilized many in Hollywood to protest, confounded critics, and prompted significant censorship and harassment from tech giants Twitter and Facebook.

The success of the movie is an enigma to the film industry. Opening weekend ticket sales put the movie in the top 3-5 slot (depending on criteria used); this, despite an operating budget of about $6,000,000 compared to the $166,000,000 budget for The Avengers, also showing last weekend. Due to its successful opening, the estimated number of theaters that will show Unplanned next weekend will increase by about 70%. God is at work.

Not all are pleased. Planned Parenthood has lodged complaints and, I’m sure, were unhappy when the number of UNPLANNED Facebook page followers surpassed Planned Parenthood’s numbers. Facebook and Twitter chatter has been sharp and at times caustic. Families are divided. Even the nation’s largest listener-supported Christian radio network has so far refused to promote the pro-life movie, likely for fear of offending listeners.

The call to embrace biblical standards often meets with resistance. The prophets who called for people to know and follow God’s will were often mocked and marginalized. Jesus Himself was disregarded or vilified for speaking the truth when it was unpopular or contrary to society.

The fact the movie Unplanned seems to polarize is evidence it should be shunned, some insist. I strongly disagree.

Friends, we are in the middle of a holocaust of greater proportion than the holocaust in WW2. That atrocity – a mass-murder which took place over 12 years 1933-1945 – exterminated nearly 6 million lives, about 1.5 million of whom were children.

Slick presentations and market-tested phrasing do not change the fact that abortion is wrong—the Bible provides no room for an alternate (or politically correct) interpretation on this point. God values life—all life. It is, therefore, incumbent on Christians to speak this truth—powerfully, clearly, and lovingly; to represent God’s voice where it must be heard.

It is equally clear from Scripture that God’s grace is always greater than our sin (Romans 5:15). This is the message of the movie’s principal character, Abby Johnson: sins can be forgiven when confessed and laid before the feet of Jesus the Lord and Savior (1 John 1:9). And therein lies much of the conflict and ire – that word, sin.

To state that abortion is a sin denotes it is wrong. Proponents want us to believe it is not only not wrong; it is right, best, preferable. It’s a difficult case to make to God that He’s mistaken about what is right and what is wrong. Does abortion mean God has turned His back? Is it hopeless?

God is always just a prayer away. He lifts the low, heals the broken, restores the penitent, and welcomes the prodigal. That includes those who choose abortions and those who promote them. God hates sin, but loves sinners (John 3:16).

What can you do? If you have been fearful, be strong. If you have been silent, speak up for God and the unborn. If you are suffering from the emotional trauma of abortion, turn to Him today and find peace. There is strength, healing, and restoration available to all who ask.

I Am A Watchman Ministries materials are copyrighted. Use and redistribution is subject to standard Fair Use Guidelines – Any use in published work (either print or ebooks) must include the copyright reference: “Copyrighted resource of iamawatchman, Inc. All rights reserved. Used by permission.” NOTE: Articles which are re-posted online, in part or total, must include the above statement. We ask that re-posts also include an active link to www.iamawatchman.com