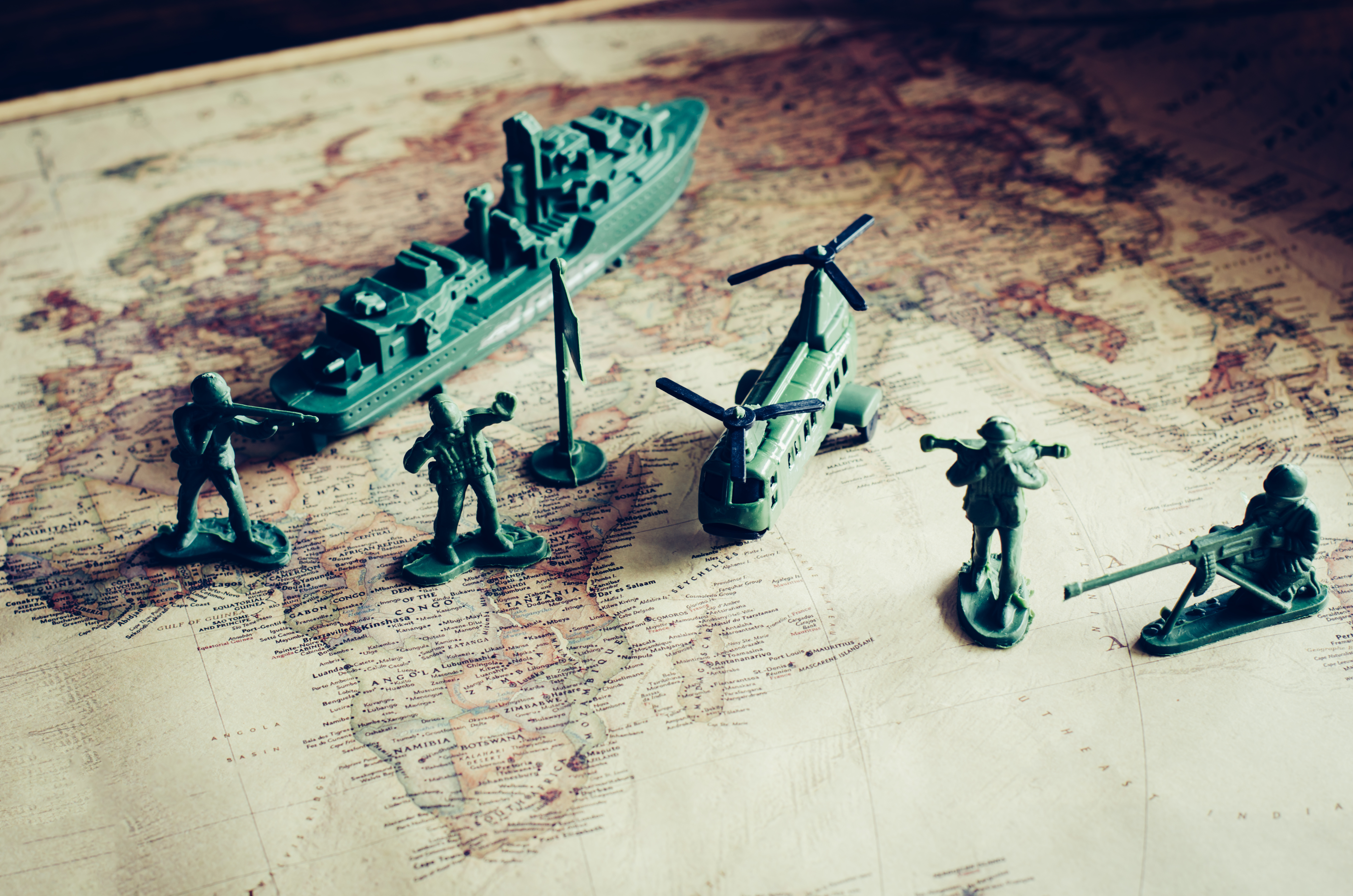 America in Prophecy – The Future of the USA

America in Prophecy – The Future of the USA

Where is America in Bible Prophecy? Many have questioned why the United States is not clearly or prominently mentioned in Scripture. Surely such a world power would be part of any end times battles, especially with Israel, one of her strongest allies. Yet, there does not seem to be any apparent reference to the US. EU Nation states are identifiable; Russia and China are, as well at least three other major world powers. Where is America?

Last days prophecies center on Israel, the Jewish people, war, and natural disasters. America has been used by God to assist the Jewish people and played a key role in helping Israel become a sovereign and independent nation. Further, America has liberated countries, aided countries impacted by natural disasters, and sent out more missionaries to more regions than any nation in history. The role that America will play in the last days, however, is not clear. Bible scholars of many nationalities want to know, not just those who live in America. A few options are noted below.

Is America profiled in Bible prophecy? There are at least four possibilities.

Option 1: America is not specifically noted in Scripture.

Some Christians believe no clearly identifiable reference to America is found in End Times Prophecy. Those who hold this position often suggest the US is simply outside the focus of the Revelation narrative. This certainly makes sense; the Apostle John did not even know the continent existed. It is also possible America is not mentioned because she simply plays no significant role in End-Time events.

It may be the book of Revelation maintains a strict focus on Israel and the nations who have direct interaction with Israel in the last seven years of history. The absence of direct or explicit references to America in Scripture may indicate the United States will not attack Israel, provide significant support to Israel, or play any role in End-Time battles involving Israel.

Another option is that in the last days, America desires to support Israel, but can’t because of a calamity, economic hardship, poor leadership, or because she has suffered the judgment of God. Romans 1:18-23 notes that the nation who embraces wickedness and opposes or suppresses truth will eventually suffer God’s judgment. Of course, that definition fits many countries, not America exclusively. (See Option 3 for additional information regarding God’s judgment.)

Option 2: America Is The Great Eagle Mentioned in Revelation 12.

The rescuing Eagle noted in Revelation 12:6, 14 aids and protects the Hebrew people in the last days. This idea, however, requires that America provide exceptional support to Israel in the last days—likely at significant risk and cost: transporting, supplying, and protecting several million Jews for 1260 days.

NOTE: Many believe the current political climate makes this option unlikely. In this writer’s view, the following is more likely:

Note the Judgments which will befall the nation referenced above:

JEREMIAH 50: “This is the word the Lord spoke through Jeremiah…‘Babylon will be captured… A nation from the north will attack her and lay waste her land….So Babylonia will be plundered; all who plunder her will have their fill…” ‘Take up your positions around Babylon, all you who draw the bow. Shoot at her! Spare no arrows for she has sinned against the Lord. She surrenders, her towers fall. The noise of battle is in the land, the noise of great destruction! How broken and shattered is the hammer of the whole earth! Come against her from afar…”See, I am against you, you arrogant one,’ declares the Lord, the Lord Almighty, ‘for your day has come…’”

JEREMIAH 51: “See, I will stir up the spirit of a destroyer against Babylon and the people of Leb Kamai.” (this name is an athbash – an acronym or code based on numbering Hebrew letters.) The reference here is the equivalent of Chaldea, which Jeremiah 25:26 associates with Babylon. “Babylon was a gold cup in the Lord’s hand…Babylon will suddenly fall and be broken. Wail over her! Get balm for her pain; perhaps she can be healed. The Lord will carry out His purpose…You who live by many waters and are rich in treasures, your end has come…I will surely fill you with troops…and they will shout in triumph over you…”Daughter Babylon is like a threshing floor at the time it is trampled…Babylon will be captured, the boast of the whole earth seized!”

Option 4: America is One of The Young Lions Mentioned in Ezekiel 38.

Ezekiel 38:13 states, “Sheba, and Dedan, and the merchants of Tarshish, with all the young lions thereof, shall say unto thee, ‘Art thou come to take a spoil? Hast thou gathered thy company to take a prey? To carry away silver and gold, to take away cattle and goods, to take a great spoil?’”

The goal of this article is not to frighten, but to inform. Through prophecy, God provides warning and insight. God shares so that His people can prepare (mentally, spiritually, materially). Note that the Bible, with a few exceptions, does not direct believers to flee. Rather, believers are directed to take a stand and be a light. Let me encourage all to pray for their nation, and be a witness to their nation. A time of tribulation and judgment is coming. A rapture is coming. Let His people be found faithful and active in Great Commission work when the Lord returns.

I Am A Watchman Ministries materials are copyrighted. Use and redistribution is subject to standard Fair Use Guidelines – Any use in published work (either print or ebooks) must include the copyright reference: “Copyrighted resource of iamawatchman, Inc. All rights reserved. Used by permission.” NOTE: Articles which are re-posted online, in part or total, must include the above statement. We ask that re-posts also include an active link to www.iamawatchman.com

All Pastoral Kits resources are free and available to use as you wish within the above guidelines. Make changes that best fit your application, and feel free to make unlimited copies and distribute them as needed. Our prayer is that God will use these resources to prepare people for the soon return of Jesus Christ. Finish Well.

2018-01-20
Previous Post: Falling in Love with Jesus – an Introduction
Next Post: A General Overview Of Bible Prophecy